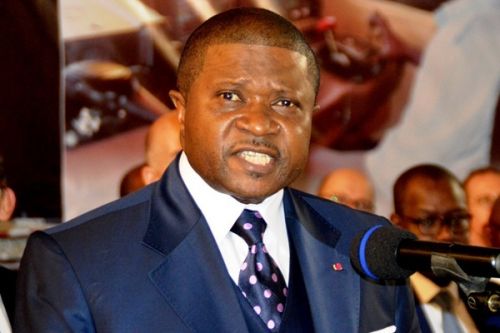 Road safety: Transport Minister wants to reach “zero accidents” by the end of 2020

In a press release published on October 2, 2020, he informed road users that this operation, initiated as part of the fight against traffic accidents, is being carried out in two phases. The first phase concerns the back-to-school period and runs from October 5 to November 29, while the second phase targets year-end periods and covers the period from November 30, 2020, to January 31, 2021. These are the most accident-prone periods of the year due to the increase in road traffic.

Under the coordination of the Governors of the 10 regions of the country, operations will be carried out by teams made up of the Ministry of Transport officials supported by law enforcement agencies. Jean Ernest Massena Ngalle Bibehe reminds road users that any transgression will be severely punished per the penalties provided in the regulations.