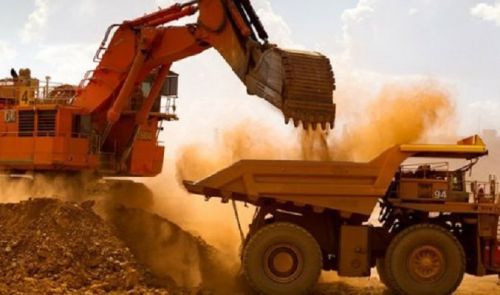 In a recent message sent to the prefect of the Haut-Nyong department, in the eastern region, Minister of territorial administration Paul Atanga Nji informs that the national Commission that settles disputes related to the boundaries of administrative districts Traditional Command Units will be in the region on January 26, 2021.

To prepare the field visit, the prefect is tasked to sensitize the protagonists, the mayors, elected mayors, and officials, the civil society, and ensure all the traditional chiefs of Ngoyla are present.

The planned field visit follows the recent information provided by the Minister of Mines Gabriel Dodo Ndoke during his November 2020 address before the parliament where he informed MPs that the government would partner with a consortium of five state-owned Chinese firms to revive the Mbalam mining project, which is somehow at standstill for years now.

During the field visit, the dispute over the boundary between the districts of Ngoyla (in the Eastern region) and Mintom in the (Southern region) will be discussed for the umpteenth time.

In June 2008, Adolphe Lélé Lafrique (then governor of the eastern region) visited the area, following instructions of the Prime Minister, and clearly stated that "Mbalam II belongs to the East."

He reiterated this in reply to the head of Djoum’s (southern region) health district to reorganize the Mbalam II health area. The anger of Ngoyla residents reached its peak when the regional delegation of Basic Education of the South region appointed a director to Mbalam II public school.

Royalties: the hidden reason behind the disputes

Yet, according to administrative authorities of the eastern region, it is an open secret that Mbalam II is a village in Ngoyla district, Upper Nyong department. The proof being that the Mbalam Iron ore project is expected to be developed in the eastern region.

With about 40 million tons potential, the Mbalam mining site is located at the border between Cameroon and the Republic of Congo. Initial procedures were launched in 2012 by the Australian junior company Sundance Resources through its Cameroonian subsidiary Cam Iron, but the exploitation of this iron has not started yet.