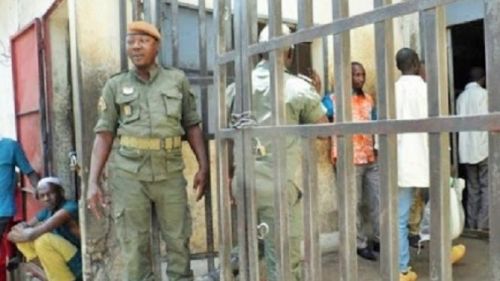 831 inmates freed in the Far North

Doukoula prison has freed 15 of 20 inmates, the Makary prison unlocked doors for 46 of the 64 inmates, and the Moulvoudaye prison has released 45 of the 71 inmates.