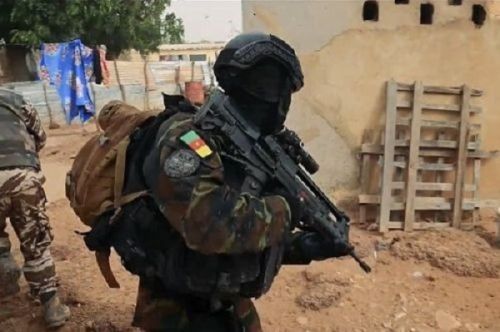 The Chairman of the Joint Chiefs of Staff, Lieutenant General René Claude Meka, made a working visit to Kribi (Southern Region) on September 6 to assess the progress in the construction of a new camp for the Special Forces. The infrastructure that is being built by the Military Engineering team in Lendi, in the district of Kribi 1 will include buildings for office and dormitory use.

According to an official report, three large buildings have already been completed and work is scheduled for delivery at the end of this year. Another camp is under construction in Ngaoundéré, Adamaoua region, where General René Claude Meka is also expected in the coming days. The army does not however indicate which of its special forces will be stationed in these camps.