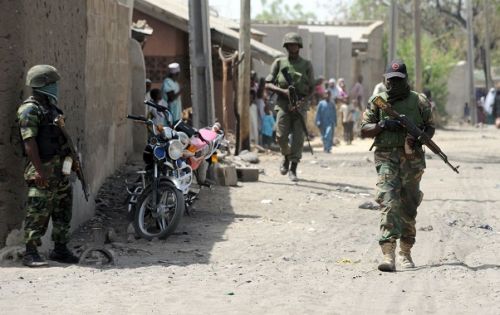 Seven people were killed and three others injured in an October 6 attack by Boko Haram in Assighassia (district of Mozogo) in the Far North. In a note consulted by SBBC, the terrorist group conducted this attack in retaliation for gunfire carried out a week earlier by the Rapid Intervention Battalion (BIR).

The BIR, an elite army unit, fired artillery at Kerawa on October 1 in the direction of the Lopere and Iyawa mountains, towards Jibrili in Nigeria. This firing killed many jihadists, according to this intelligence note.

In their retaliation, the Boko Haram fighters robbed three stores. The document also reveals a "late intervention" by the 42nd Motorized Infantry Battalion and the Airborne Troops Battalion.

After a lull that analysts blame on internal battles, Boko Haram has resumed attacks on Cameroonian territory in recent weeks.