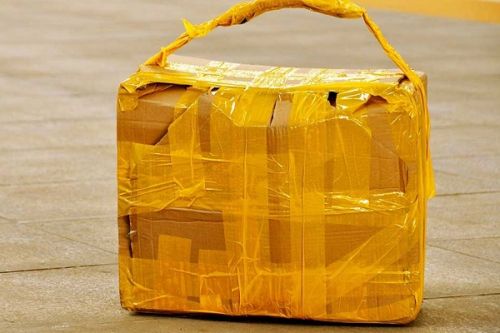 No package should be left unattended in public areas, the prefect of Mfoundi warns

The Prefect of Mfoundi, Emmanuel Mariel Djikdent, informed people under his jurisdiction last July 12 that leaving a package unattended in public areas is now banned.

The ban is part of the authorities' decision to tighten security measures after a homemade bomb exploded on July 2 at the Mokolo market in Yaoundé's second district, injuring four people. It aims to ensure the safety of people and property in busy places. As a reminder, authorities have already issued a ban on the use of bags and packages in Yaoundé’s drinking establishments and restaurants. This ban has been in effect since November 9, 2020. Yaoundé has experienced a series of improvised explosive device (IED) attacks that left many people injured in 2020. A situation that prompted local authorities to announce a strengthening of security in the capital, including searches of cabs and passengers and increased cordon-and-search operations.