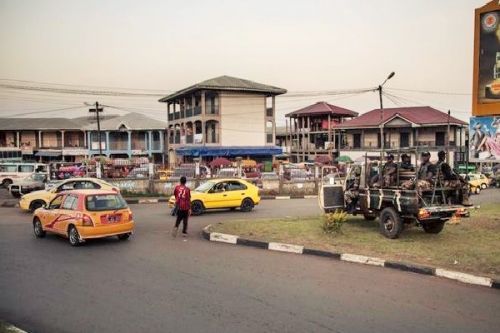 The prefect of the Fako department, Ledoux Emmanuel Engamba, has banned all forms of night ceremonies. The measure took effect on December 15 and will be in force until February 15.

"This measure, which is aimed at ensuring people’s safety in this delicate period, concerns all other social gatherings," the official said. The period includes the end-of-year celebrations and the African Cup of Nations (AfCON), which runs from January 9 to February 6, 2022.

The prefect also banned the sale and use of toy guns and fireworks, to avoid any accident. Like other departments in the NoSo regions, Fako is a playground for separatists. In recent weeks, homemade bomb attacks have been carried out by the Buea Ghost Fighters, one of the several separatist groups active in the region. Let’s recall that the Fako department is hosting AfCON matches at the Molyko stadium.