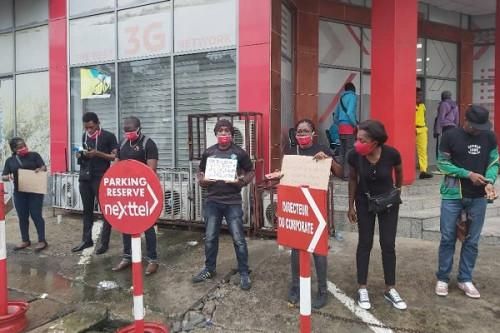 Employees of the mobile phone company Nexttel (Cameroonian subsidiary of Vietnamese Viettel) went on strike, on June 11, in several agencies in the country, notably in the Littoral, South-West, North-West, and South.

Faced with these strikes, the top management ended its silence by publishing an official statement responding to each of the dissenters’ demands.

Talking about the 50% salary reduction, Nexttel replies: "this statement is false. The strikers are asked to prove this accusation by presenting their payslips which will attest to their allegations. Furthermore, it should be pointed out that misinformation has been published on social networks and certain media to this effect. All these have been formally denied by the top management of Viettel Cameroon."

Concerning the non-organization of the election of the staff representative, the company declares that it will be held as soon as possible. Speaking of harassment in the workplace, the company states that it has more than 1000 employees and if there is harassment, it is up to employees to notify the management through formal communication channels. For example, they can notify the human resources manager or the general manager.

For the thirteenth-month salary, Nexttel explains that it is a bonus paid when the company has a profitable business year. According to the top management, it is a form of dividend redistribution and, as it is in deficit, it cannot afford to pay the thirteenth month when operating costs are not covered.

Talking about wage discrimination, the top management replies: "the salary at Viettel Cameroon is negotiated by mutual agreement between the employer and the employee when signing the contract. The alleged claims are not justified. Also, the freedom of contract would mean that if you do not agree to the terms, you would not accept the proposed offer."

Finally, for paid holidays, Viettel Cameroon indicates that because of work pressure, they can be postponed. However, they are made up when circumstances allow.

These responses radicalized the strikers. The latter promise to continue with an unlimited strike, from today June 12, throughout the country until their demands are taken into account. The strikers believe that "the general manager is in denial and is arrogant." They reveal that, as a result of their participation in the June 11 strike, they no longer have access to their offices and that their letters of dismissal are being prepared by the Human Resources departments.

At the same time, after the failure of a mediation conducted by the labour inspectorate, the National Union of New Technology and Communication Workers (Syntic) referred the matter to the International Labour Organisation (ILO) on May 29. In its referral file, it talked about "allegations of serious violations" of workers' rights at Nexttel.

Karen Curtis, head of the ILO's freedom of association Department, replied in a letter dated June 10, 2020, that "the ILO has contacted the government.”  She added that she would keep the Syntic informed of "any observations that the government will transmit on this case." 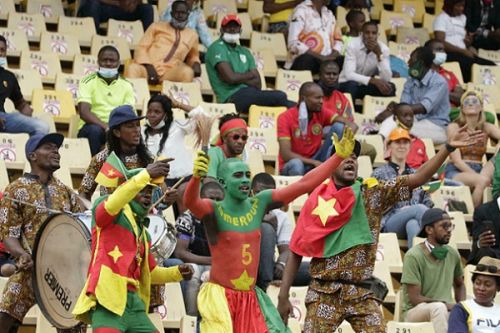 AFCON2021 : Cameroon to subject access to stadiums to the presentation of health passes

No, Lionel Messi didn’t say he will be present in Cameroon for the AFCON2021 opening match
No teacher was impregnated by her pupil at Biyem-Assi Government High School
No, ‘Richard bona music’ is not the official Facebook page of the musician
No, SABC has not launched an online competition to celebrate its 70th anniversary

Today December 3, Prime Minister Joseph Dion Ngute has presided over the official...
AFCON2021 : Cameroon to subject access to stadiums to the presentation of health passes

Health passes will be mandatory to access stadiums during the coming African Cup of...
Separatist militia ADF claims responsibility in the abduction of Camwater’s regional manager in the Northwest

On November 25, 2021, water utility Camwater launched a “permanent and aggressive...