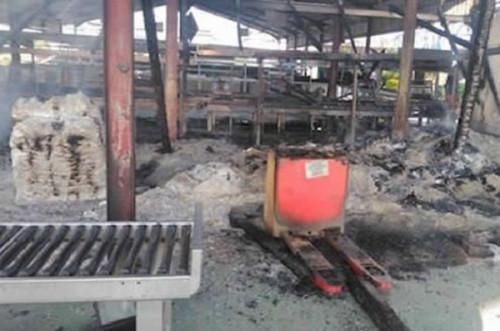 The figures were presented on November 23, 2021, by Paul Tasong, Minister Delegate to the Minister of Economy Planning and Regional Development, while presenting the presidential plan for the reconstruction of the anglophone regions.

For Paul Tasong, the poor performance was due to decline in business in several sectors, the most affected being the agricultural sector.

Regarding the banana sector, production dropped from  125,019 tons in 2016 to 16,897 tons in 2019 in the South West because state firm Cameroon Development Corporation (CDC) stopped operations in 2018.

As far as consumer products are concerned, fish supplies dipped significantly in the regions in 2019 before stabilizing in 2020 that saw a 14.6% rise in the Northwest and 25.3% in the Southwest,  we learn.

He further explained that the cocoa and tourism sectors were impacted as well. Also, due to the crisis,  a significant number of public projects worth XAF16.4 billion were not executed during the 2017-2019 period despite the increase in budgets allocated. In that context, the public investment budget implementation rate remained relatively low in the North-West and South-West regions (the estimated average is  64.4% and 68.2 respectively) between 2017 and 2019.  In 2020, that rate improved notably to 83.7% in the North-west and  89.9% in the South-west.

According to the GICAM, the largest employers’ grouping in Cameroon, from 2016 to date, companies have lost an estimated XAF800 billion.