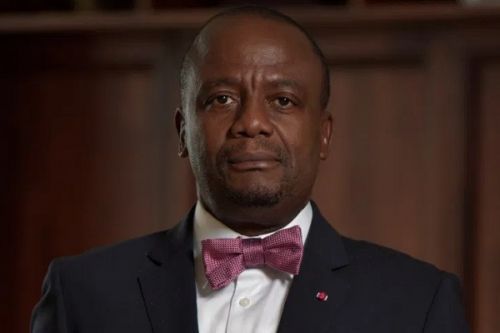 Local development council FEICOM (Special Council Support Fund For Mutual Assistance) raised XAF108.678 billion for the 14 urban communities and 360 communes in Cameroon in 2020, according to the minute of the executive board’s meeting.

These inter-municipal resource equalization, also known as additional communal cents (CAC), are up by 27.89% compared with the CAC provided by the FEICOM in 2019.

Philippe Camille Akoa (photo), general director of the FEICOM, explains that the CAC is distributed based on the demography of the various communes. The most populous communes with higher demands from the population receive higher CAC, he added.

Per the laws governing the distribution of the CAC, 10% of that resource is paid to the State as tax collection fees, 20% to the FEICOM for its operations and investments and the remaining 70% is distributed to communes.

According to the executive board, the good performance recorded demonstrates the smooth operations of the FEICOM despite the coronavirus pandemic and its economic impacts.