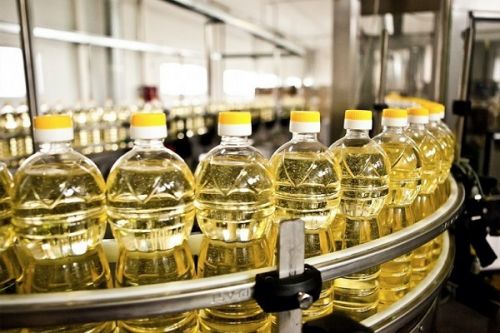 The Cameroonian Minister of Trade, Luc Magloire Mbarga Atangana, blames the Russia-Ukraine war for the increase in the price of edible oil on the local market. "Because of the war, sourcing sunflower oil from Ukraine became difficult, and countries had to resort to palm oil. Supply quickly fell short as global demand led the largest producers either to restrict their exports and impose exorbitant export taxes or ban exports altogether," the official told MPs last July 1.

Cameroon, which imports crude palm oil from Gabon for refining, has seen new prices imposed. "Before the crisis, a liter of crude palm oil from Gabon cost CFA500. Today, the same volume costs CFA1,100 but CFA1,100 is also the price the government has approved for a liter of oil that has been refined, processed, bottled, and transported to the consumer,” Minister Luc Magloire Mbarga Atangana said.

“It’s just impossible that refining companies pay for the raw material at CFA1,100 per liter and sell the finished product at the same price,” he added. Indeed, refined oil is now sold on the market at CFA1,500 per liter, up 36.4%.