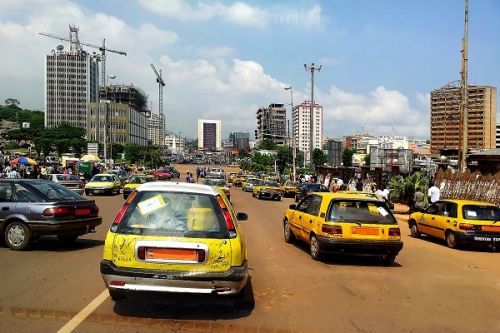 Despite the creation of new colored certificates on May 1, 2021, the certificates issued before that date are still valid until their expiration, the Association of Insurance Companies of Cameroon (ASAC) recently announced in a press release.

This information will surely calm users’ fears since they would have been worrying because of the unexpected checks announced in a letter sent by the Minister of Finance to insurance companies and brokerage firms in that regard.

According to the above-mentioned release, the certificates of public transportation vehicles are now green, brown for motorcycles, and two- and three-wheelers, and blue for the remaining types of vehicles.

This is the second time the color of insurance certificates are being changed since January 2019 when authorities started printing the ASAC logo on car stickers. According to the association, the measures are intended to consolidate the sector, reduce frauds and optimize the collection of car stamp duties.