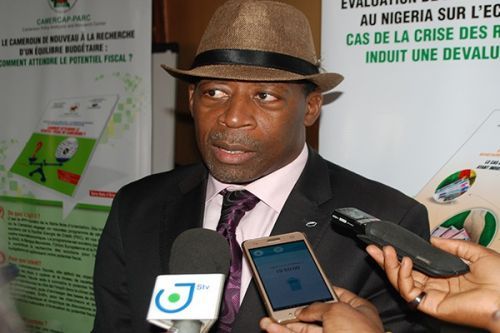 In October 2021, the Center for Analysis and Research on Economic and Social Policies of Cameroon (Camercap) published a study on budget policy optimization in Cameroon. In the study titled "Budget Design and Programming in Cameroon," the think tank tried to provide an answer to the following question: How can budget policy be optimized to achieve the National Development Strategy (NDS30), aligned with the commitments under the Economic and Financial Program concluded with the International Monetary Fund (IMF)?

One of the answers provided is that the Economic and Social Council (CES) must come out of its current hibernation. "It would therefore be appropriate (...) for the CES to be updated to perform its duties and assume its place in the Cameroonian institutional system, notably in the supervision of economic and social policies," the study reads.

For Camercap, whose mission is to make informed suggestions for public policies, the CES (which is the fourth most important institution in the Cameroonian institutional system) should be at the heart of the economic, social, cultural, and environmental development program of Cameroon.

This role, the CES has not played since the structural adjustment programs. Although it dutifully achieved its missions during the five-year plan (1960-1985) period, the Camercap comments.

In July 2018, when President Paul Biya appointed Zacharie Ngoumbe (photo) as secretary-general of the CES, some observers believed it was the beginning of a new era. However, according to the document published by the Camercap, three years after that appointment, not much has changed.