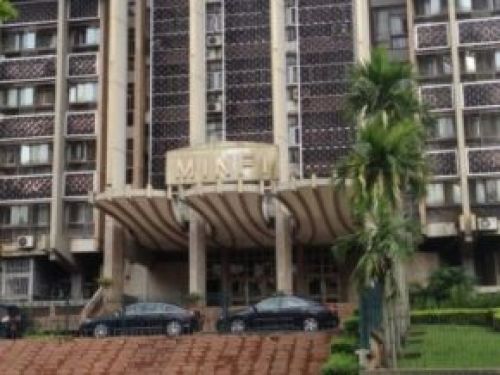 In H1-2020, Cameroon’s capital expenditures amounted to XAF424.9 billion, according to the budget implementation report published by the Ministry of Finance. Compared with the XAF579.8 billion recorded in H1-2019, this represents a decrease of XAF154.9 billion (26.7%) between the two periods.

The capital expenditure funded by external financing amounted to XAF219.4 billion at the end of June 2020, down by XAF123.5 billion (-36%) year-over-year. Compared to the XAF684 billion forecasted in the amended budget law, their execution rate is 32.1%.