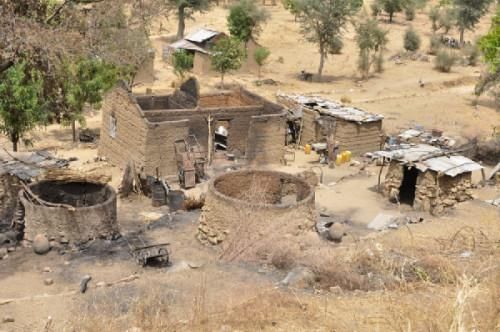 Cameroon: XAF12 bln to be invested in the reconstruction of the Far-North

In the framework of the “Regional Stabilization Facility for Lake Chad” developed by the UNDP, XAF12 billion will be invested in the construction of infrastructures destroyed by Islamist sect Boko Haram in the Far-northern region of Cameroon.

This project, implemented in the three departments that paid the heaviest price in the sect’s attacks since 2013 (MayoTsanaga, Mayo Sava, and Logone et Chari), will focus on three axes.

These axes will be the construction of infrastructures (public buildings notably), security and economic recovery, triweekly L’Oeil du Sahel reported while relaying the information gathered after the August 17, 2020 meeting of the steering committee in Maroua.

According to the project leaders, in the framework of the project, 1,000 young people will be recruited locally. They will be paid a daily remuneration and can thus gather enough funds to launch income-generating activities. Also, the construction works will be performed by local companies.