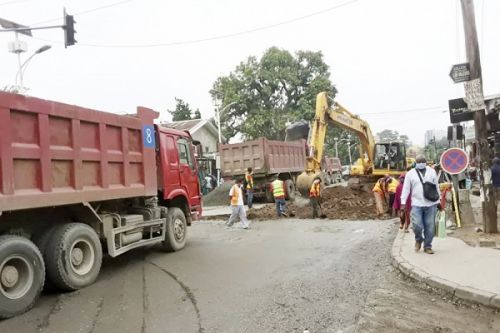 Over the said period, the Road Fund received 1,155 invoices up by 247 compared with the number of invoices it received in 2019. However, it rejected 10% of those invoices, which is an improvement compared with the 16% rejection rate recorded the previous year. According to the MINTP, this improvement of the rejection rate is recorded because almost all of the actors involved in the road maintenance system now have a better understanding of the Road Fund procedures.