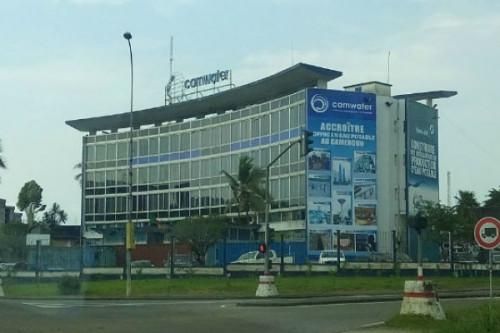 On November 25, 2021, water utility Camwater launched a “permanent and aggressive campaign for the recovery of unpaid water bills.”

According to the briefing note announcing the campaign, the operation is aimed at recovering XAF50 billion in unpaid bills. “Starting from tomorrow morning, clients with unpaid bills will be systematically disconnected [all over the country] except for users in some identified sensitive and sovereign areas, which are well known by our teams,” the briefing note reads. The water utility adds that it is nevertheless open to dialogue for possible moratoriums.

As of September 30, 2021, the overall unpaid bill in Camwater’s portfolio was XAF61.306 billion. More than half (XAF31.265 billion) of that portfolio was accounted for by public institutions. XAF18.877 billion was owed by individual households still connected to the water supply while XAF4.442 billion was owed by individuals who have already been disconnected over unpaid bills. Decentralized territorial units were owing over XAF3 billion against XAF2.363 billion for large clients and XAF836.114 million for electric utility ENEO.