No, this is not a road linking Cameroon to Equatorial Guinea 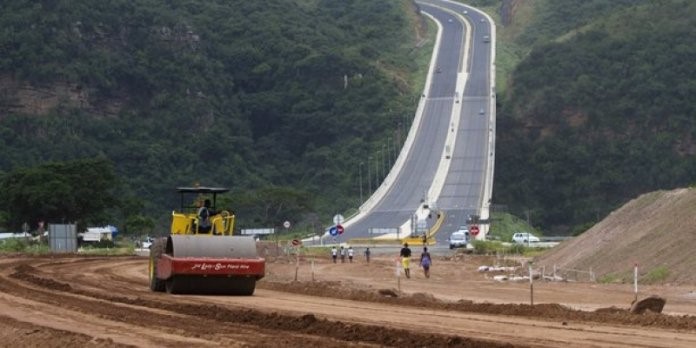 Rumors have it that a photo, published since June 14 on Facebook, shows a road linking Cameroon to Equatorial Guinea. It can be seen in the picture, which has been shared and commented on multiple times on social media, that one part of the road is tarred and the other part is still under construction. Someone even suggested, as a joke, that the unpaved part is certainly on the Cameroonian side.

But this photo is not a road linking Cameroon to Equatorial Guinea since no road works are currently underway between the two countries. Also, the two roads linking them are already asphalted: in Kye-Ossi on the Cameroonian side and Ebebeyin, on the Equatorial-Guinean side.

The picture has been used on various sites to illustrate different articles in Cameroon, Côte d'Ivoire (1, 2), Gabon, and even Congo. We have not been able to trace the origin of this photo, but it's more than obvious that it is not the road linking Cameroon to Equatorial Guinea.