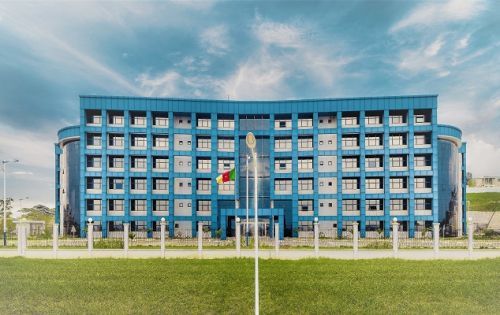 In 2021, the Special Fund for Equipment and Inter-municipal Intervention (Feicom) granted a total of CFA48.6 billion to support the development of communes and urban communities in Cameroon. In the statement issued at the end of its 40th ordinary session, held on May 31 in Yaoundé, Feicom said the fund was intended for 447 community development infrastructure projects in 161 communes and urban communities in the country. Also, the entity said it transferred more than CFA100 billion as “equalization resources” to decentralized territorial communities (DTCs) over the period under review. These are communal taxes centralized by the Feicom and redistributed to the DTCs to reduce wealth gaps and inequalities between them.

One of Feicom's missions is to redistribute regional taxes and levies subject to equalization, as well as additional communal levies and other communal and regional taxes subject to equalization. The body also makes available to the beneficiary regions, municipalities, syndicates of municipalities, and urban communities, the corresponding shares of the General Decentralization Allocation determined by the government.

As such, this public entity is one of the secular arms of the State of Cameroon in terms of financing local development.