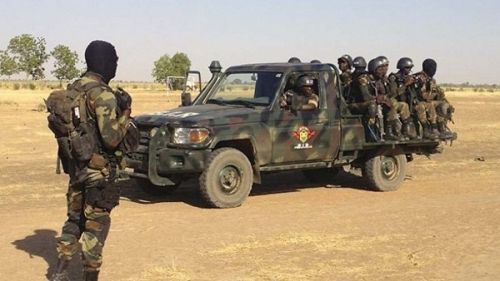 Former deputy MP Yaouba Abdoul-Aziz (official of the National Union for Democracy and Progress-UNDP) was kidnapped yesterday February 2, 2021, in Langaye, in the department of Mayo-Rey in the Northern region.

According to Celestin Yandal, mayor of Touboro and party comrade of the former deputy, the latter was kidnapped while supervising work on his cotton plantations at around 11 am. He was abducted by six armed men who took him to an unknown location.

"Yaouba Abdoul-Aziz went to check up on the workers on his cotton field 7 kilometers from Lagaye, in his vehicle. After his inquiries about the progress of the works, six heavily armed men came out from the bushes and forced him out of his car. The kidnappers took him as well as a woman and her five-year-old child. When they reached a safe distance from the cotton field, they abandoned the woman and her child along the way and left with the former MP. Currently, his destination is unknown but there is evidence to suggest they are heading for the border with Nigeria," the mayor of Touboro says. Up to now, no group has claimed responsibility for the kidnapping.

Let’s note that abductions and ransom demands are recurrent in the department of Mayo-Rey. Despite the population’s help, and the defense and security forces’ patrols in the area, those acts persist.

According to a report published in 2019 by Cameroon’s National Commission on Human Rights and Freedoms, at least 5,000 people were kidnapped in the country between 2017 and 2019. According to the association  Mboscuda (the association of nomadic community Mbororos), Cameroonian herdsmen paid over XAF2 billion of ransom to those kidnappers in Adamaoua, between 2015 and 2018.