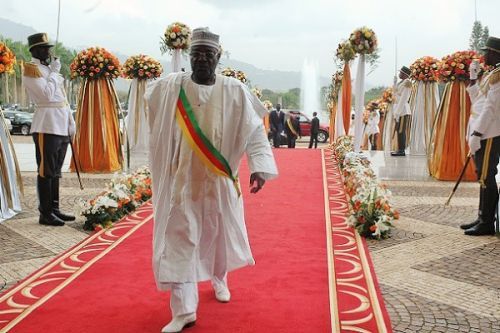 Last December 5, the national assembly issued a release explaining its decision to create a local branch in Maroua, in the Far North.

“From the first legislature to date, the institution’s organizational charts have always included provisions related to the creation of local branches nationwide [and even at the country’s diplomatic posts],” the release informs.

The release was published in the aftermath of the January 3, decision signed by the President of the National Assembly Cavaye Yéguié Djibril creating a local branch of the national assembly in Maroua, the main town in the Far North. The decision also appointed bureau chief in the person of Mohamat, a bursar in a school in the region.

Article 2 of the decision provides that the bureau chief will handle official communications, organize the president of the national assembly and his hosts' trips, the audiences, and all the confidential missions to and from the Far North.

Meanwhile, the President of the National Assembly spends most of his time in Mada, a village located some sixty kilometers from Maroua where the local branch is established. He is the traditional ruler of that village and usually receives his visitors there when there is no parliamentary session.

Aged 81, Cavaye Yéguié Djibril has been President of the National Assembly since 1992. Every year, he is elected President at the beginning of the March parliamentary session when the parliamentary bureau is renewed.