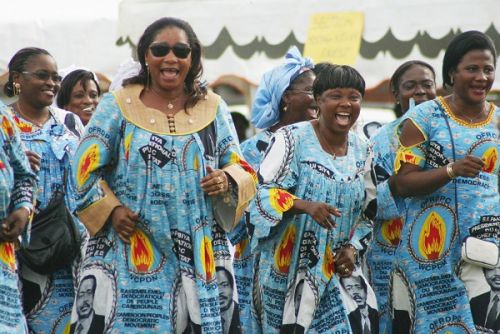 The Cameroon People's Democratic Movement (CPDM) is the only party running for the regional elections scheduled for December 6, 2020, in 34 out of the 54 departments in the country. This is the information obtained from the list of candidates validated by the Electoral Council of Elections Cameroon.

This means the ruling party has already won 58% of the constituencies even before the election since there is no competition. Therefore, the party has 410 regional delegation seats out of the 700 to be taken for this first regional election ever organized in the country.

The absence of CPDM challengers in these 34 constituencies is no surprise given the state of Cameroon’s municipal map, which is largely dominated by the ruling party. Indeed, 316 out of 360 communes are under the CPDM banner.

For the December 6, 2020 election, 106 and 111 candidates respectively in the “regional delegation” and “traditional ruling” category were submitted by 16 political parties. The Electoral Council rejected 20 regional delegation applications submitted by four political parties and two independent candidates as well as nine (9) applications for traditional command.