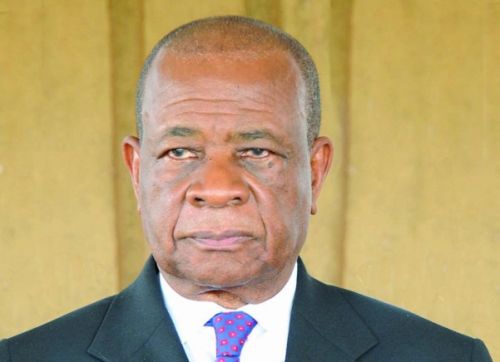 In an open letter sent on October 7, 2021, to the General Delegate for National Security (DGSN) Martin Mbarga Nguélé, the Cameroonian Consumer Foundation (Focaco) informs that hundreds of users who applied long ago for ordinary passports are yet to be issued that travel document.

After paying close to XAF80,000,  "the applicants are still expecting their passports. Some of them applied over two years ago," wrote Alphonse Ayissi Abena, executive chairman for Focaco.

"After several reminders from the applicants, some of your collaborators casually replied that the production of old passports was suspended so they should instead apply for the new passports by paying the sum of XAF110,000,” he continues.

Invoking the framework law of May 6, 2011, on consumer protection, Focaco urges the DGSN to issue, within two weeks, the new biometric passports that became effective on July 1, 2021, without additional fees as compensation.

The Focaco justifies its request by the fact not issuing passports to the applicants has been harmful to them since it prevented them from moving as freely as they would have liked.

Indeed, Alphonse Ayissi Abena informs, the law of December 19, 1990, setting the conditions for entering, staying, and leaving the Cameroonian territory, states: "Any Cameroonian who wishes to leave the national territory must present a valid passport to the competent police authority."

For Focaco, "by refusing to issue applicants with their passports, the DGSN is violating the regulatory provisions, thus overstepping his authorities.”

As it is a general rule of law that any act that causes damage to another person obliges the person whose actions caused the damage to offer reparation,  the Focaco "reserves the right to take legal action if need be to force the DGSN to pay damages to the users affected.”