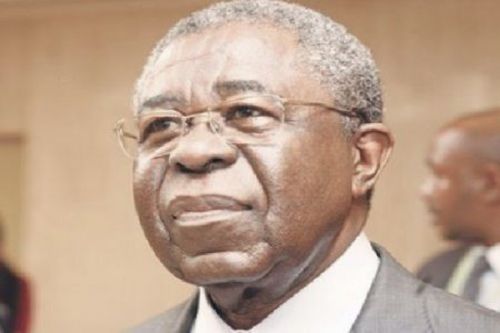 Due to the rise of hate speech and xenophobic attacks both on social media and in the mainstream media, President Paul Biya prescribed a new deployment of the National Commission for the Promotion of Bilingualism and Multiculturalism (NCPBM).

He added that these social cancers "cause identitarian closure and contribute to the denigration and rejection of people different from us. Hate speech exacerbates and instrumentalizes our differences."

Therefore, over the coming three months, the NCPBM will implement its plan aimed at fighting hatred and xenophobia in the 10 regions of Cameroon. This plan includes awareness campaigns and a reminder of the international and national regulations against hatred and xenophobia.

Peter Mafany Musongue explains that the crusade against these abuses in no way means "hindering freedom of expression, which is relevant only in strict compliance with the laws and regulations of the Republic."

He also stresses that hate speech refers to any speech prompting the population to discriminate, harass, threaten or commit violent acts against a person, or group of people because of their origin, sex, tribe, ethnicity, race, or religion. As for xenophobia, it is the fear, hostility, or even hatred towards foreigners, which in our context refers to those who do not belong to the same ethnic, cultural, or linguistic group.

Cameroonian laws prescribe heavy fines and imprisonment for people who stir up hatred or contempt through the press, radio, television, social media, or any other means of reaching the public. The penal code imposes severe penalties if the hate speech culprit is a government official, political figure, media official, non-governmental organization, or religious institution.