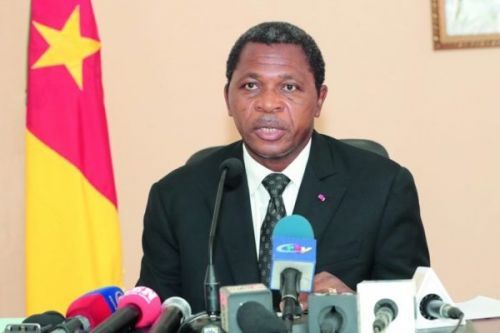 Last June 21, Cameroon’s Minister of territorial administration, Paul Atanga Nji, sent a letter to the Governors of five regions urging them to take urgent and swift measures to strengthen security in areas under their remit.

The Minister said security in the Northwest, Southwest, Far North, Adamaoua, and Littoral, all of which share borders with Nigeria, needs to be strengthened because 1,850 prisoners escaped from Nigeria and he fears they may try to enter Cameroon to escape justice in their home country. The inmates escaped from a prison in Imo state, in the South East of Nigeria, last April.

Paul Atanga Nji wants increased vigilance at the borders, more controls, raids, and execution of cordons. The aim, according to him, is to limit the infiltration of fugitives into Cameroonian territory.

To monitor their 1,000 km of common border, Cameroon and Nigeria have established a Cross Border Security Committee since February 2012. This entity meets twice a year and is chaired by the ministers in charge of the internal security of both countries. It coordinates the fight against cross-border crime, including organized crime, terrorism, maritime piracy, and all kinds of illicit activities.