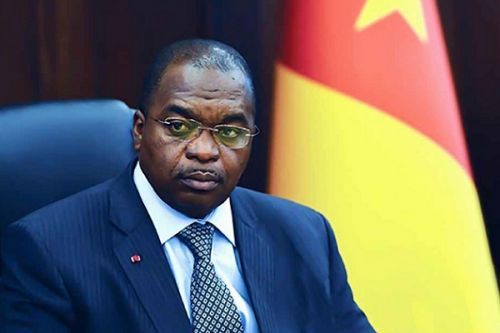 Government has nothing to hide but the use of budget line 94 can’t be publicly detailed, MINFI says

"It will be very difficult for us to give certain information especially those of an extremely confidential nature.” This was Finance Minister Louis Paul Motaze’s (photo) reply during the 2022 budget debate before the national assembly last December 5. The government official was thus replying to a concern expressed by MP Joshua Osih regarding a lack of transparency when it comes to beneficiaries of the “miscellaneous expenses” or line 94 of the finance bill.

"The government has nothing to hide," the Minister of Finance said first to reassure the parliament.

"It may happen that the miscellaneous expenses budget fund national security operations. So, not everyone is allowed to know the beneficiaries and the portion of the budget they received,” he added.

"In the notes we received, there is a mention of ‘highly confidential,’ because it concerns the national security,” he explained.

For the Minister, the first reason there could not be transparency about the use of budget line 94 is the nature of the expenses.

The second reason is the limitations on the budget. As Louis Paul Motaze indicates, since the budget is not unlimited, not everyone can benefit from it. Also, “when the government estimated that an operation is important for the country, it can decide to support that operation even if it is organized by a private actor,” he stressed.

He nevertheless failed to list the criteria to benefit from that budget line. To dismiss the favoritism suspicions in the way that budget is managed, he just disclosed that part of the budget was recently used to install a solar energy system for a hospital in the North-West.

To conclude his stance, the government official indicated that the beneficiaries of the budget line could be published but not those classified as “secret defense.” He also pointed out that debates on why one operator can be subsidized to the detriment of another operating in the same field are to be abandoned.

Indeed, the debates about the budget line were organized because of documents leaked on social media. The said documents revealed that a university and a private media organization benefited were funded to the tune of nearly XAF4 billion from the “line 94.”

In October 2021, the Center for Analysis and Research on Economic and Social...