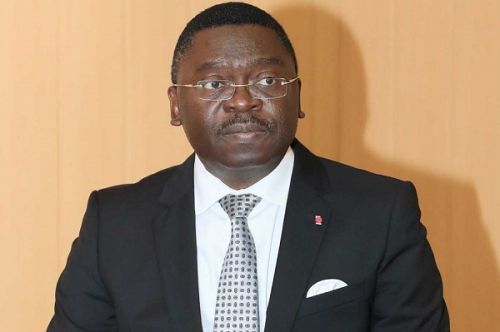 State Minister Ferdinand Ngoh Ngoh flew to Brussels last night to take part in the 6th European Union-African Union Summit to be held on February 17-18, 2022. At the summit, the state minister will represent Cameroon’s President, Paul Biya, who led the Cameroonian delegation to the last two summits ( in Abidjan on November 29-30, 2017, and Brussels on April 2-3, 2014).

This is the first time Ferdinand Ngoh Ngoh is representing the President of the Republic at the summit but in May 2021, he acted as Paul Biya’s representative at the session of the Lake Chad Basin Commission, in Abuja, Nigeria.

Usually, for international summits, the Prime Minister, the Minister of External Relations, and the President of the Economic and Social Council are the government officials who represent Cameroon’s President.