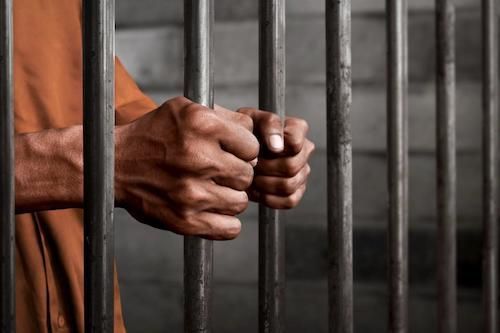 On March 13, seven MRC activists were transferred from Mfou prison to Yoko prison located 273 km from Yaoundé. They are namely Nkoula Bertrand, Koubissi Nguembou Saint Michel, Weubassi Pierre Raoul, Chembe Boris Stanislas, Fokou Signou Innocent, Ngangoun Yondjeu Eammnuel and Lahyu Fezeu Kemtchouang. While the reasons for the transfer are still unknown, the opposition party believes the transfer was decided by the ruling party, which it accuses of using the country’s judicial system to settle political scores.

The party denounced the transfer yesterday, March 16, by publishing a statement. According to the opposition party, this transfer is an instrumentalization of justice for political purposes. For the MRC, such distance will make it difficult for lawyers and family members to visit the detainees.  "Prison practices dictate that a prisoner who has appealed his/her conviction should not be transferred to a prison far away from his/her lawyers because it complicates the management of the case pending appeal. Also, the fact that this measure is being taken against political prisoners, who are MRC activists, suggests that the regime that rules Cameroon now intends to use the prison administration for political purposes," reads the statement signed by the National Secretary in charge of Human Rights and Governance, Mr. Désiré Sikati.

Therefore, the party invites judicial authorities to regularize the situation, otherwise, they will be held responsible if any unfortunate incident happens.

The seven members transferred are part of the 8 people arrested and sentenced on November 17, 2020, to two years' imprisonment and kept in detention at the Mfou prison. They were arrested after the protests called by Maurice Kamto, who claimed to be the legitimate winner of the last presidential elections, although he came second. Several of his party members were arrested and sentenced to prison terms after the protests.