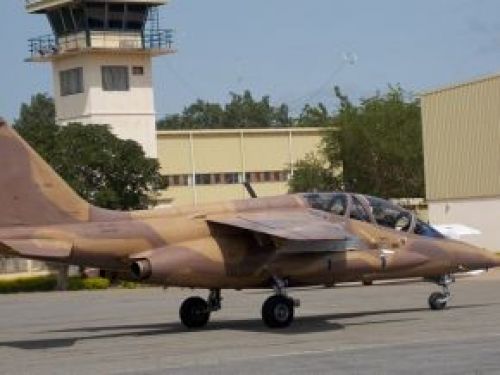 In Cameroon, 120 non-commissioned officers specialized in aeronautics have just joined the Air Force. These aircraft technicians received their certificates at the end of military training on 13 March at Air Base 301 in Garoua, in the northern region.

The ceremony marked the final stage of a course that began in 2014 at the prestigious Denel Technical Academy, an aeronautical school in South Africa. “In addition to being qualified engineers, they are now military personnel. They will enable us to improve the performance of the Air Force's aircraft,” said Air Brigadier General Jean Calvin Momha, Chief of the Air Staff. Momha said the new officers will be deployed to airbases across the country.

“We have been trained on the maintenance of explosion and turbo engines, hydraulic and pneumatic systems, maintenance of onboard equipment, radio communication systems, navigation and flight control, structural work, boiler making, aircraft electrical supply and ground infrastructure, arms control, and equipment,” explained Rosine Amombo Meto, major of this promotion.

Presented as one of the most important components of the Cameroonian Defense Forces, the Air Force was created in the aftermath of independence in 1960. It proceeds with interventions by helicopters and other fighter planes against the enemy. It has about thirty aircraft and operates from the airbases of Garoua, Douala, and Yaounde, to carry out “regular flights to ensure the security of Cameroon. Also, the air force intervenes in the context of rapid medical evacuation of soldiers wounded in war situations,” explained a source at the Ministry of Defence.