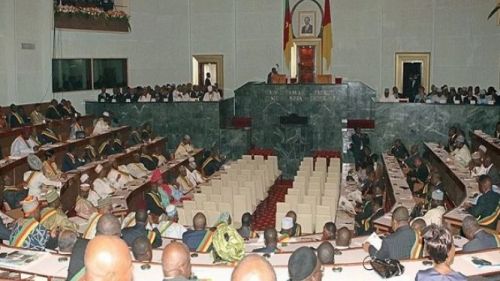 The First Vice-President of the National Assembly (NA), Hilarion Etong, presided on 18 August 2020 over the launching ceremony of a 45-day computer training course provided by the African Institute of Informatics (IAI) for the benefit of some 100 officials of the lower house of parliament.

The training, which is being held at the IAI's Paul Biya Center of Technological Excellence, is part of the second phase of the annual capacity building program for the staff of the NA. It is in line with the National Assembly’s ongoing modernization and digitalization plan. “We aim to provide National Assembly officials with skills that will help them master the use of social networks,” explains Bertin Dogmo, Director of Continuing Education at the IAI.

According to Gaston Komba, the secretary-general of the National Assembly, the digitalization plan will significantly reduce the time it takes to process reports.