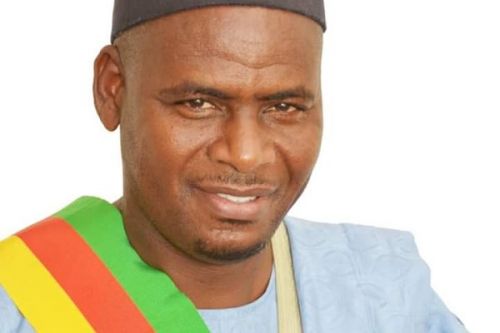 Harouna Abdoulaye Bougue, deputy and member of the ruling party (CPDM) died on July 22. The 41-year-old MP, elected from the Mayo-Louti constituency in the northern region, was the victim of a road accident on National Highway No. 1 (100 km from Ngaoundéré) at Gamba, in the district of Tcholliré, Mayo-Rey department.

According to regional media, he was heading to Garoua after a parliamentary session in Yaoundé when the vehicle carrying him “collided with a truck traveling in the opposite direction.” He was with two other colleagues: Nafissatou Alim, and Amadou Mohamadou, elected during the February 9 parliamentary elections. Overall, he spent 5 months as a deputy in the Cameroonian national assembly.

The deceased was buried the same day according to Islamic rites. His two colleagues only sustained injuries and are being treated. Through the governor of the northern region, Midjiyawa Bakari, the Head of State sent his condolence messages to the family of the late MP.