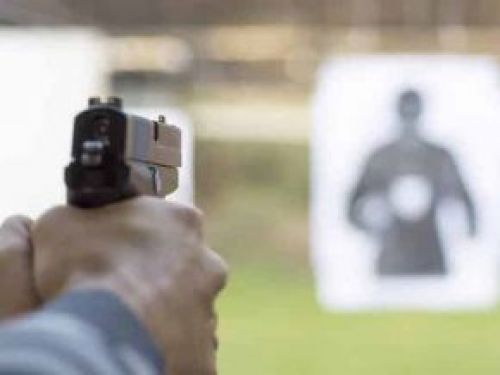 The Cameroonian government said it had spotted and neutralized a person identified as one of the people who recently killed students in a school in the southwestern town of Kumba. "On the night of October 26... a presence patrol of the Rapid Intervention Battalion (BIR), deployed in the Kossala neighborhood in Kumba, succeeded in neutralizing the secessionist rebel known as Wonke," said Communications Minister René Emmanuel Sadi in his capacity as government spokesman.

According to the minister, this person, found thanks to the collaboration of the population, was identified as part of a group of people who led the attack that claimed the lives of 6 children and left about fifteen others wounded, including several in critical condition.

Wonke tried to flee and was trapped by the defense forces, so he opened fire, explains the government communiqué. Ten other persons suspected of having participated in the massacre are still on the loose and are actively being sought by the security forces.

Cameroon received messages of sympathy from the international community. Pope Francis also expressed sympathy and prayed for the "innocent school children of Kumba."

President Paul Biya, for his part, wants the perpetrators to be tracked down, arrested, and brought to justice. While the government welcomes the step forward, the death of "Wonke" does not, however, shed any light on the circumstances and motives for the deadly attack of October 24. Until more information is available, Cameroon will observe a national day of mourning on Saturday, October 31, in memory of the victims of Kumba.