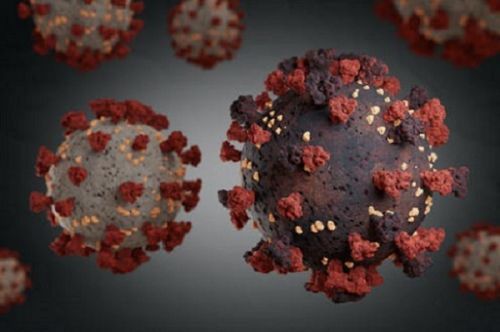 The Covid-19 Delta variant is now the most active virus in Yaoundé, the Pasteur center reported. The variant was detected in 18 of the 105 positive cases in the Center, East, Far-North, and Northwest regions;17 of them were in Yaoundé and 1 in Maroua.

These tests, conducted between August 2 and 29, bring the total number of people infected with the Delta variant to 32. Yaoundé alone has 30, Douala 1 and Maroua 1.

In Yaoundé, out of the "33 positive samples collected in July and August 2021, and sequenced, 30 correspond to Delta variants, which therefore represent 90.9% of the sequenced samples," the Yaoundé Pasteur Center says.

“The Delta variant has become the majority virus circulating in the city of Yaoundé,” the Center thus concluded, suggesting that this may mean “another outbreak caused by this variant known to have a high transmission capacity."