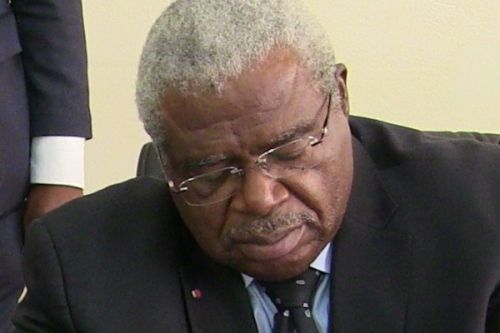 The former senior official is also accused of obtaining illegal salaries and benefits as well as over XAF16 million of seniority bonus thanks to the administrative board.  He was discharged from his duties as director-general of the ART in June 2017 after 18 years in that position.

On August 8, 2019, the man who has been the first-ever director-general to oversee the destinies of the ART was transferred to the Kondengui central prison, in Yaoundé, after several hearings before TCS investigators.