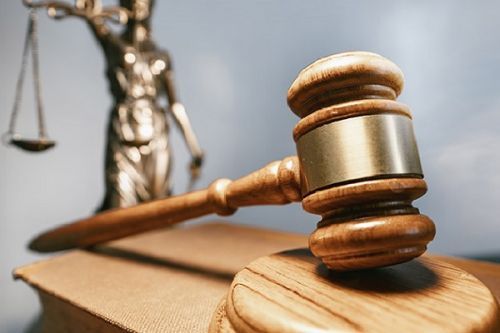 Samuel Joël Manyombe was convicted of illegal possession and trafficking of Ivory points. His two co-defendants, Lydie Makembe and Théophile Tchiekou (accused of similar offenses) were also sentenced to one year in prison with three years of suspended prison terms for both of them. In addition to the prison term, each of them must pay a fine of XAF200,000.

The three defendants were arrested on May 7, 2020, for illegal possession of two 26 kg ivory points during a joint operation conducted by the regional delegation of Forests and Coastal Fauna and the police.

The operation and the legal procedures were carried out with the technical assistance of LAGA, an NGO that supports the Government of Cameroon in the enforcement of the 1994 Wildlife Law.

"This is a rare ruling (…) that respects the terms of the law governing the sector," LAGA commented.