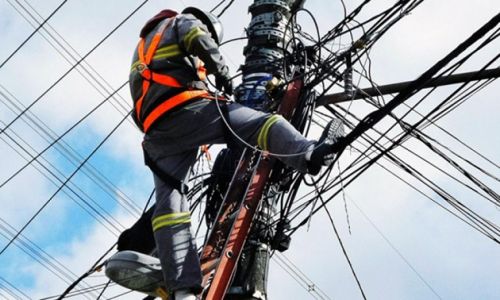 In a letter sent on November 1, 2021, to the Director-General of electric utility Eneo, residents of Nkolbibak, a village in the district of Sa'a, Central Region, announced their will to start a peaceful march toward the utility’s regional office in Obala in the next 20 days.

According to the residents, they are launching the march because of the ‘theft’ of the transformer, which helped supply electricity to the region, by a well-known ENEO agent in 2017.

In a denunciation letter sent on January 5, 2021, to the head of the local ENEO branch, the chief of the Nkolbibak village  explained that the said agent  "came to remove the transformer claiming it was defective and therefore required maintenance.”

However, since then, the transformer has never been returned and the village has remained in the dark. Fed up with the situation, the residents are demanding the installation of their transformer within 20 days.

When contacted, ENEO indicated that a meeting was organized with traditional rulers to present the unpaid bills accumulated by the village. According to the electric utility, those unpaid bills amounted to millions with many households fraudulently using electricity.

It was agreed that " the illegal users will be identified so that their situation can be regularized to make them legal users, to reduce the negative impacts on electricity infrastructures," the ENEO communication department added.

At the same time, it informed, works are underway to renovate the village’s about 2-km electricity network and install a new transformer.  As for the alleged theft, internal investigations are being carried out, it concluded.