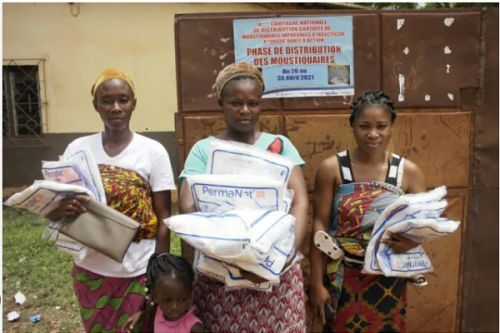 According to Minister Manaouda Malachie, who revealed the information a few days ago, the distribution was done during a campaign that mainly targeted the regions of Adamaoua, Far North, and North. More than 289,000 other nets have also been distributed "routinely" to pregnant women and children under five in other regions.

Last June, Minister Manaouda announced that more than 16 million LLIN were to be distributed to households for the 4th phase of the campaign. In Cameroon, malaria alone accounts for 29% of consultations in health facilities and 42% of outpatient consultations among children under five. Malaria is also responsible for 64% of admissions, and 14% of deaths in health facilities.