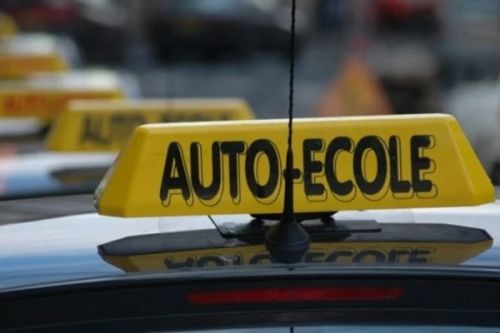 On April 1, 2021,  the Minister of Transport, Jean Ernest Masséna Ngalle Bibehe, announced that at the end of the driving schools' database consolidation operation, it appeared that 250 driving schools are still operating illegally in the country. He, therefore, invites the said schools to regularize their respective situations  "within a strict one-month deadline" or their approvals for the concerned categories will be suspended.

Years ago, the government of Cameroon started a fight against illegal driving schools. In that regard, it reformed the driving license obtention procedures to develop its database of driving schools. Nowadays, driving license candidates must register online. The measure effective since January 1, 2018, aims to ensure that people who obtain a driving license in the country do so legally. In February 2019, the Ministry of Transport announced that over 100 rogue driving schools would be closed. At the time, the reason was that most of them were operating with fake approvals.

Also, last year, an audit commissioned by the Ministry of Transport uncovered 398 illegal driving schools, including 139 in the Littoral region. They were accused of operating without an opening permit or of not having the correct documents. The promoters of those schools were given two months to comply with the law or their approval would be suspended.