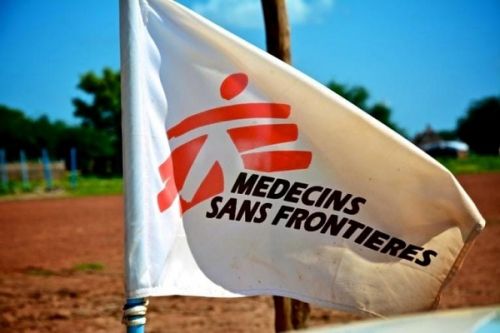 The international NGO Doctors Without Borders/ Médecins Sans Frontières (MSF) announced the suspension of its activities in the southwest region of Cameroon. In a tweet yesterday, April 5, MSF said the move is a response to what it considers an "unjust arrest" of four of its staff members.

Two of the organization's employees were arrested on December 27, 2021, in the region. They were suspected of trying to help a separatist militia leader, wounded in fighting with the army, to escape. A few weeks later, two other employees were arrested by the gendarmerie. “Even though we followed the humanitarian notification procedures agreed with the authorities, they were put under arrest and remain in prison […] We have been engaging with authorities, providing information and clarifications, to facilitate the release of our colleagues. But so far there is no positive resolution,” the tweet reads.

MSF said it wants to ensure the safety of its staff members. “Even when our medical activities are required, we can't continue like this. We need to make sure that those providing the medical support don't run the risk of being persecuted for doing their work,” the NGO said.

Relations between Cameroonian authorities and MSF have been at a low point for two years. In 2020, the government suspended MSF's operations in the northwest, where there is also a separatist conflict. The NGO was accused of being close to separatists.