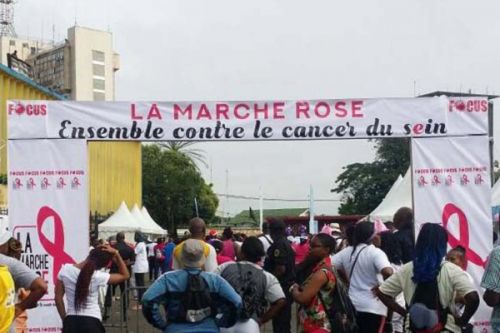 Cameroon elaborates a national strategic plan for the fight against cancer

Since June 30, 2020, Cameroon has had a national strategic plan for the prevention and control of cancer, which affects 15,000 new people every year in the country.

"We have been leading the fight against cancer for years, but we were playing it by ear. We didn't have an organized programme, let alone a well-developed methodology. This time, we did everything we could and developed a five-year plan from 2020 to 2024," said Prof. Paul Ndom, the permanent secretary of the National Committee for Cancer Control (NCCC) in an interview with the government daily Cameroon tribune.

This plan, developed by the NCCC, defines the main directions that are intended not only to prevent but also to reduce the number of patients. Prof. Paul Ndom said that among other objectives, it aims at offering better care to patients, and providing equipment to reduce mortality and morbidity.

The creation of permanent screening centres will lead to a decentralization of the fight through the involvement of other actors, such as decentralized local authorities. For, "the fight against cancer was only being waged in Yaoundé and Douala. We want to reach the other regions of the country, the remote villages by taking care of all cancer cases," Prof. Paul Ndom explains.

But the Permanent Secretary of the NCCC warns that this plan deemed relevant by experts and partners, needs the human and financial resources necessary for its effective implementation.

Dr. Phanuel Habimana, the World Health Organization's (WHO) resident representative in Cameroon, is convinced that effective implementation of this plan is the key to greater control and prevention.