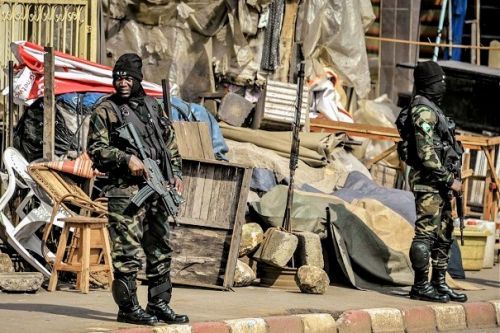 In a wired message dated September 4, 2021, Secretary of State to the Minister of Defence in charge of the National Gendarmerie (SED), Galax Etoga, alerted the commander of the South-western Gendarmerie unit of planned terror attacks targeting some businesses established in Fako.

According to the SED, the notable targets are Société Anonyme des brasseries du Cameroun (SABC)’s depot in Mutengene, the trucks carrying cement from Douala to the South-West and those carrying Sources du pays' mineral water in Muyuka.

According to the message, these "attacks will be sponsored by Olivier Lekeaka, alias Field Marshall," leader of an armed separatist group responsible for numerous attacks in the region.

Hence, the SED instructed the commander to take appropriate security measures to prevent those attacks.