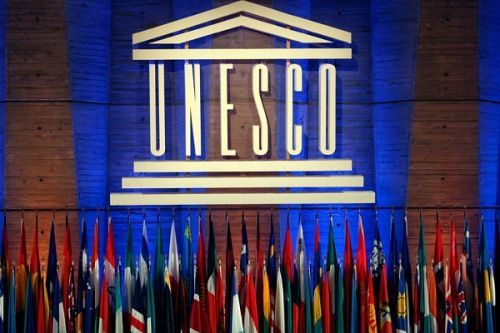 Cameroon will host the 50th anniversary of the 1972 Convention for the Protection of the World Cultural and Natural Heritage next October 10-19. The country was chosen by the United Nations Educational, Scientific and Cultural Organization (UNESCO) to host this event in Africa.

"We are very grateful that the government of Cameroon has agreed to carry, for the Central African region and Africa in general, this anniversary," said Paul Coustère, the Director of the UNESCO Regional Office for Central Africa.

"Cameroon will be the privileged pole of this universal celebration concerning the African continent and its specific concerns," he said following a meeting with the PM last October 5 in Yaoundé. According to the Minister of Arts and Culture (Minac), Bidoung Mkpatt, this celebration will reaffirm the "exceptional resilience of the country" in the face of the current crises (economic and health) in the world.

The Convention for the Protection of the World Cultural and Natural Heritage was adopted by the General Conference of UNESCO on November 16, 1972. It sets out the duties of State Parties in identifying potential sites, as well as their role in the protection and preservation of sites and was ratified by Cameroon on December 7, 1982.

Each country signing the convention commits not only to the proper conservation of the World Heritage sites within its territory but also to the protection of its national heritage. "The 1972 World Heritage Convention is the bedrock for all preservation of both natural and cultural heritage. It is a privileged instrument both for our universal common memory, but also an instrument of sustainable development," explains Paul Coustère.