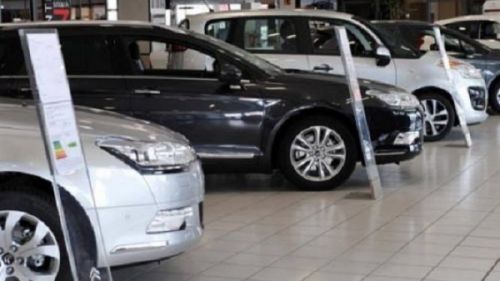 Agents of the Adamaoua customs section seized seven luxury cars with fake AFCON Cameroon registration plates during an announced check along the Ngaoundéré-Yaoundé road. The catch was announced by state radio CRTV on Friday, February 4, 2022. According to the media, those cars from Nigeria infiltrated the AFCON escort in Garoua, the regional capital of the North and one of the host cities for the continental football event.

When caught, the said vehicles were on their way to Yaoundé. "This is the first time we are seeing such a smuggling method. It is clear proof that those smugglers are ready to go to any extent to achieve their goals.  Goods are often brought into the country without being cleared through customs," said Jean Marie Toukam, head of the Adamaoua Customs sector.

Adamaoua is considered a breeding ground for smugglers. The goods smuggled usually come from neighboring Nigeria. In recent years, there has been a multiplication of the smuggled goods seized in that region.

The most recent was a consignment of 10,623 cell phones seized last November by customs officials. The shipment was concealed in trucks and was destined to be sold in markets in Douala (Littoral) and Yaoundé (Centre).