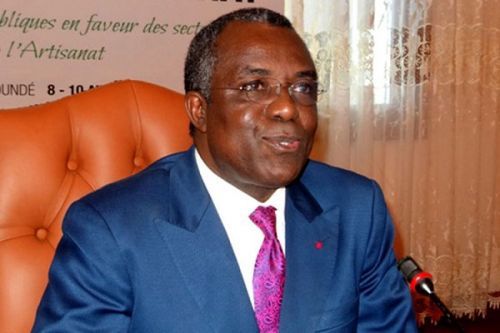 The Cameroonian government launched a new program to recruit 3,000 teachers in nursery and primary education. The information was revealed in a joint order, issued last September 6, by the Ministry of Basic Education and the Ministry of Public Service.

This new process worries the National Union of Contract and Parent Teachers (SNICOMP) since the 6,000 teachers recruited recently are still awaiting their salaries. “The first two cohorts have attended the preparation seminars, signed their contracts, and have been assigned to schools, but they are working without getting paid," Charles Rene Koung, Head of the Union, said.

Under the World Bank-funded $228 million Cameroon Education Reform Support Project (Parec), the government recruited 1,000 contract teachers in 2019, followed by two cohorts of 3,000 each in 2020 and 2021. But things are not going as expected. "The situation has not changed despite all the letters we sent to the authorities […] the recruits still have to toil for many years before getting paid their first salaries," Charles Rene Koung deplores, explaining that "those who are recruited at the moment are taken as contract teachers. After 10 years, they are integrated into the civil service as civil servants. They (authorities, ed) have started integrating the first wave of contract teachers recruited in 2005 to 2009.”