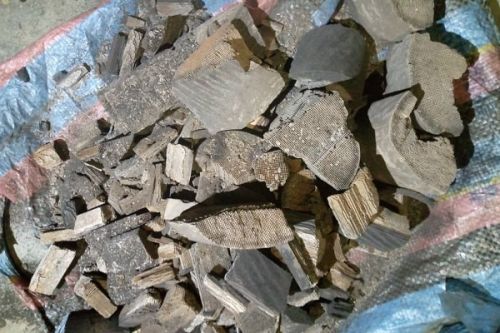 On November 6, Cameroonian customs announced the seizure of materials used to make explosive devices at Kye-Ossi, a border town with Gabon.

"Yesterday, 5 kilograms of oxidizer from Gabon were seized by agents of the Customs Commercial Brigade in Kye-Ossi [a border town between Gabon and Cameroon]. This product can be used to manufacture improvised explosive devices (IEDs). The carrier was supposed to send the package to Douala," the customs authority informs without further details.

This seizure comes in a precarious security context in some Cameroonian regions like the South West, the North West, and the Far North. In those regions, homemade bombs are often planted by suspected Anglophone separatists and Boko Haram members.

The bombs are most of the time used against army posts and the population, often causing human and material damages.