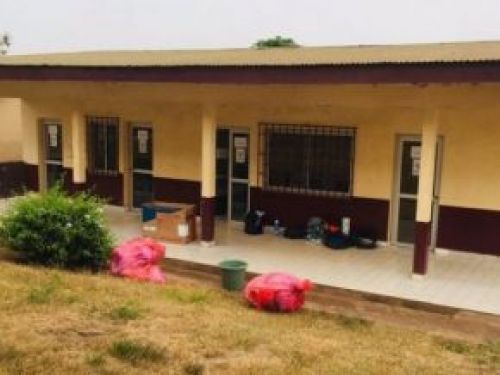 On March 8, 2020, the Ministry of Public Health informed that 171 suspected individuals were quarantined in a health center in Yaoundé. The quarantined individuals are people who have been in contact with the first confirmed case in the country. The latter, a Franco-Cameroonian, landed in Cameroon on February 24 (coming from France).

Internal sources inform that the quarantined individuals are in "stable" conditions after receiving "symptomatic treatment."

Also, the active search for those who have been in contact with the first case is still ongoing.

To date, two covid-19 cases have been confirmed in Cameroon. According to the Minister of Public Health Malachie Manaouda, the second case is a woman (a Cameroonian) who has been in close contact with the first confirmed case.

Due to the discovery of these cases, on March 6, Gabon "temporarily" restricted traffic at its northern borders with Cameroon, Gabon’s Minister of the Interior Lambert-Noël Matha announced. He adds that freight trucks are not concerned by this restriction measure but, they will be subjected to necessary checks to ensure that “any potential risk is contained.”

According to the official, this restriction is part of the set of measures initiated to boost the capacity of health facilities as well as monitor and curb any propagation risk of the coronavirus.