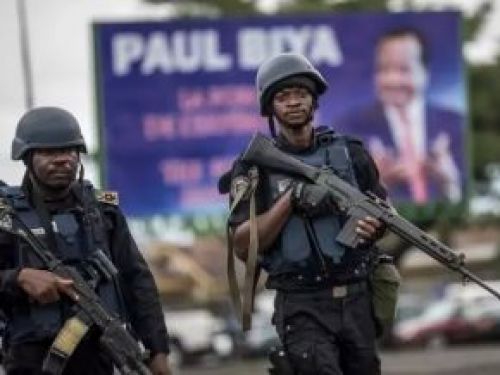 On March 9, 2020, coordinated attacks targeted the regional division of the Judicial Police, the command post of the Special Rapid Intervention Teams (ESIR), central police station number 3 and the base of the Mobile Intervention Group (GMI) at Up Station, Bamenda. This was revealed by security sources.

Till now, UP Station was the only Bamenda neighborhood that had not suffered attacks since the sociopolitical crisis started in 2016.

An anonymous police source in the neighborhood revealed that the attack lasted about two hours. In the end, the various units managed to repel the assailants, probably secessionists, without human losses.

On March 8, 2020, a "remote-controlled" bomb attack on Bamenda's Commercial Avenue had claimed the life of one soldier and injured 7 people.

According to the Minister of Communication René Emmanuel Sadi, on the night of March 7, 2020, about fifty "heavily armed" assailants attacked the two police stations in Galim, in the department of Bamboutos, in western Cameroon.

Four members of the defense forces and four civilians [one was detained and the assailants met the other three after the attack] were killed, the official revealed.