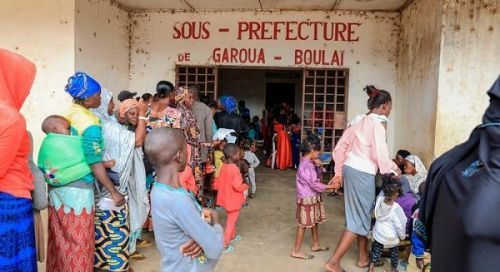 The United Nations Office for the Coordination of Humanitarian Affairs (OCHA) in Cameroon has just provided an update on the humanitarian situation in the eastern regions of the country in 2021; "325,000 refugees were reported as of December 31, 2021, in the Eastern, Adamaoua, and Northern regions," the institution said in a document released last month.

In 2020, the number was 293,000. This makes an increase of 32,000 refugees in one year. The UN Agency stressed that the number has been steadily increasing since 2017. According to OCHA Cameroon, the increase in 2021 is the result of births but also new arrivals. "A significant increase in new refugee arrivals from CAR was observed after the presidential elections in December 2020, as well as after clashes in western CAR in July, August, and September 2021.”