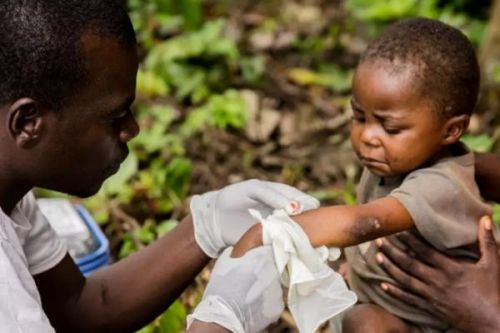 The Regional Delegate of Public Health reports a case of Monkeypox in the Southwest region of Cameroon.

In a letter sent yesterday to all heads of health districts in the region, the Delegate said “following a positive test conducted by the Pasteur Center on a sample on October 8, I would like to inform you that a case of monkeypox has been recorded in the health districts of Kumba and Mbonge”. Dr. Filbert Eko Eko thus invites the heads of these health centers to work with the Regional Center for Epidemics Prevention and Control (Cerple) for an emergency health response.

Let's note that the monkeypox disease was already reported in the country. In January 2020, a case was detected in the East region after a patient died. Health authorities in Cameroon are constantly monitoring tropical diseases and the National Health Observatory of the Ministry of Public Health regularly publishes a bulletin on their evolution.