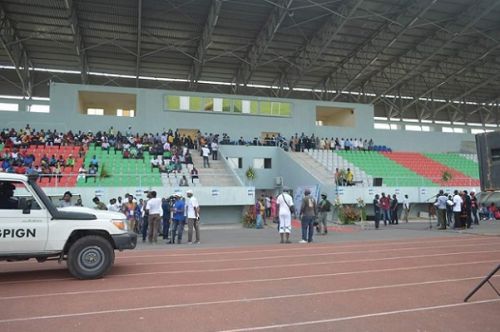 On the evening of Tuesday, January 11, gunshots were heard in Buea, the capital of the South West region, where a separatist crisis has been ongoing since 2017. This prompted increased security in the vicinity of the Buea stadium and thorough body searches on people going to the stadium, a journalist reports.

Even on the morning of January 12, residents reported some gunshots near the Central Market Area. Video footages posted on social media show defense and security forces hunting for possible insurgents in the streets of the city.

Reports, which SBBC has been unable to independently confirm, indicate that the insurgents tried to block access to the Molyko Stadium, injuring some people in the process.

The South West region is hosting some AFCON2021 group matches and two national teams are housed in Buea. Two matches are scheduled for today at the Molyko Stadium: Tunisia-Mali and Gambia-Mauritania.

Even before the AFCON2021 started, small groups of insurgent and separatist factions were vouching to disrupt the competition.